Don’t extradite Assange, your rights are at risk.
Assange’s right to publish is our right to know.
Find information here on protests, events, petitions to help to halt Julian Assange’s extradition.

Journalism is on Trial

WikiLeaks editor and publisher Julian Assange is facing a 175 year sentence for publishing truthful information in the public interest.

Julian Assange is being sought by the current US administration for publishing US government documents which exposed war crimes and human rights abuses. The politically motivated charges represent an unprecedented attack on press freedom and the public’s right to know – seeking to criminalise basic journalistic activity.

If convicted Julian Assange faces a sentence of 175 years, likely to be spent in extreme isolation.

The UN working group on arbitrary detention issued a statement saying that “the right of Mr. Assange to personal liberty should be restored”.
Massimo Moratti of Amnesty International has publicly stated on their website that, “Were Julian Assange to be extradited or subjected to any other transfer to the USA, Britain would be in breach of its obligations under international law.”
Human Rights Watch published an article saying, “The only thing standing between an Assange prosecution and a major threat to global media freedom is Britain. It is urgent that it defend the principles at risk.”
The NUJ has stated that the “US charges against Assange pose a huge threat, one that could criminalise the critical work of investigative journalists &amp; their ability to protect their sources”.

Award of Distinction in the Digital Communities (2009)

The Sam Adams Award for Integrity (2010)

The National Union of Journalists Journalist of the Year (Hrafnsson) (2011)

The Martha Gellhorn Prize for Journalism (2011)

The Blanquerna Award for Best Communicator (2011)

The Walkley Award for Most Outstanding Contribution to Journalism (2011)

The Voltaire Award for Free Speech (2011)

“Julian Assange shouldn’t be the subject of a grand jury hearing, he should be given a medal. He’s contributing to democracy.”

“Assange must NEVER be extradited to the USA. It’s a serious threat to him personally and freedoms we usually honor, such as press freedom, freedom of expression and FOI.”

“The case is a huge scandal and represents the failure of Western rule of law. If Julian Assange is convicted, it will be a death sentence for freedom of the press.”

View our take action page for a list of ideas

Julian Assange’s partner has visited him in prison for the first time in almost six months, and said he looked much thinner than last time she saw him. Continue reading →

Read the interview with the Revolver here.

She is fighting against his extradition to the United States.

“My partner, the journalist and Wikileaks founder Julian Assange, is fighting extradition to the United States and faces 175 years in prison. I and many others are joined in that fight – against extradition and his continuing imprisonment. We are appealing for your help.” —Stella Moris

WikiLeaks has published extensively on many major subject matters, from countries all around the world. Here are just some of its major publication areas:

Collateral Murder is a classified US military video of a helicopter gunship slaying eighteen people in the Iraqi suburb of New Baghdad, including two Reuters journalists and their rescuers, documents a war crime. The Iraq and Afghanistan War Logs showed the true number of civilian deaths in Iraq and is the most detailed record of war to date. It detailed the abuse and torture of prisoners by police and military in full knowledge of coalition forces.

The Minton Report detailed how Dutch multinational company Trafigura had dumped toxic waste in the Ivory Coast affecting 108,000 people. The report had been suppressed through a super injunction that the Guardian and the BBC obeyed, but WikiLeaks exposed. 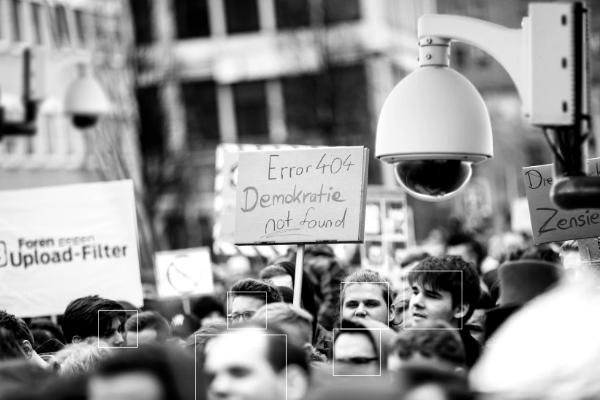 The Global Intelligence Files revealed the inner workings of the private intelligence firm Stratfor that services the US government and large corporations such as Bhopal’s Dow Chemical Co., Lockheed Martin, Northrop Grumman, Raytheon and government agencies, including the US Department of Homeland Security, the US Marines and the US Defence Intelligence Agency. 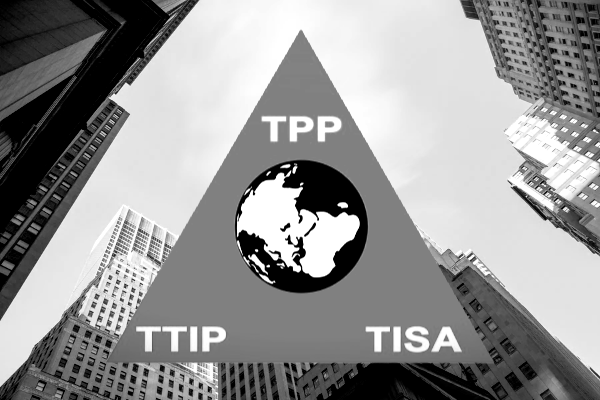 TPP, TTIP & TISA, aka the ‘Big 3Ts’, are major trade agreements being drafted and negotiated in secret without proper democratic oversight. WikiLeaks has provided multiple draft chapters and negotiating positions to the public. The Trans Pacific Partnership Agreement (TPP) and Transatlantic Trade and Investment Partnership are now stalled. 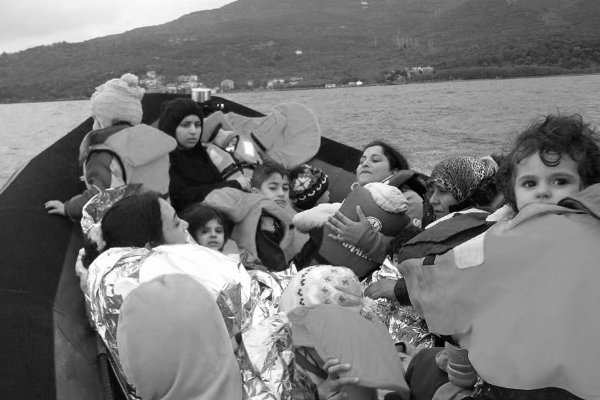 WikiLeaks released two classified EU documents, outlining the planned military intervention against boats travelling from Libya to Italy. The more significant of the two documents was written by the combined military defence chiefs of the EU member states. The plan was formally approved by representatives from all 28 countries on 18 May 2015.

11 August – Preliminary US Appeal – 9am Royal Courts of Justice

Our opponents have a spent untold millions of dollars persecuting Julian Assange – we are a small campaign and can’t do this without your support.

Please become a patron of our campaign. 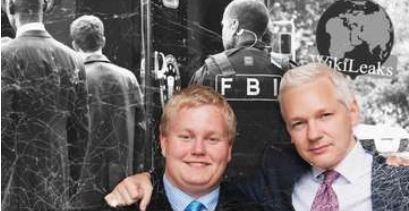 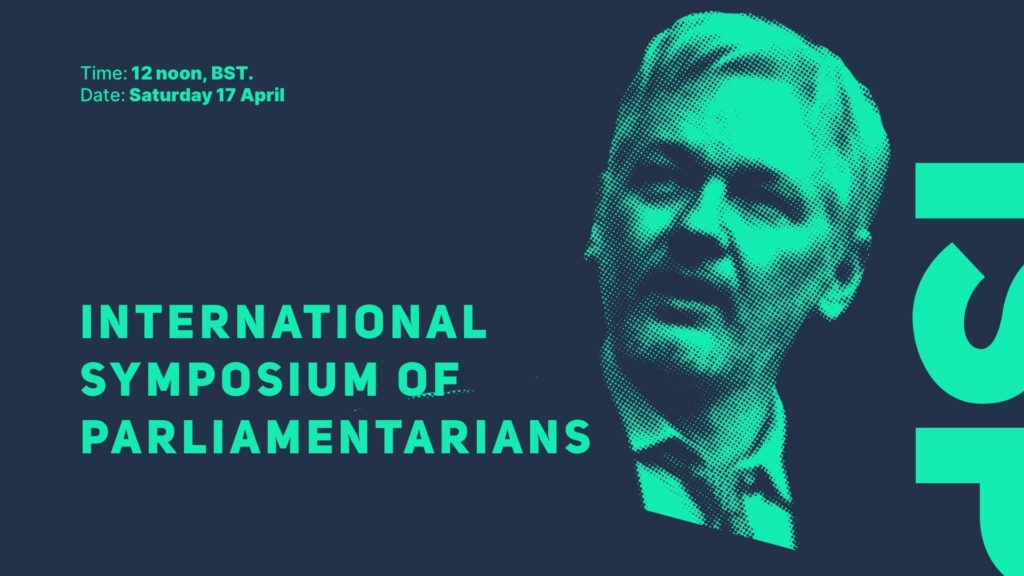 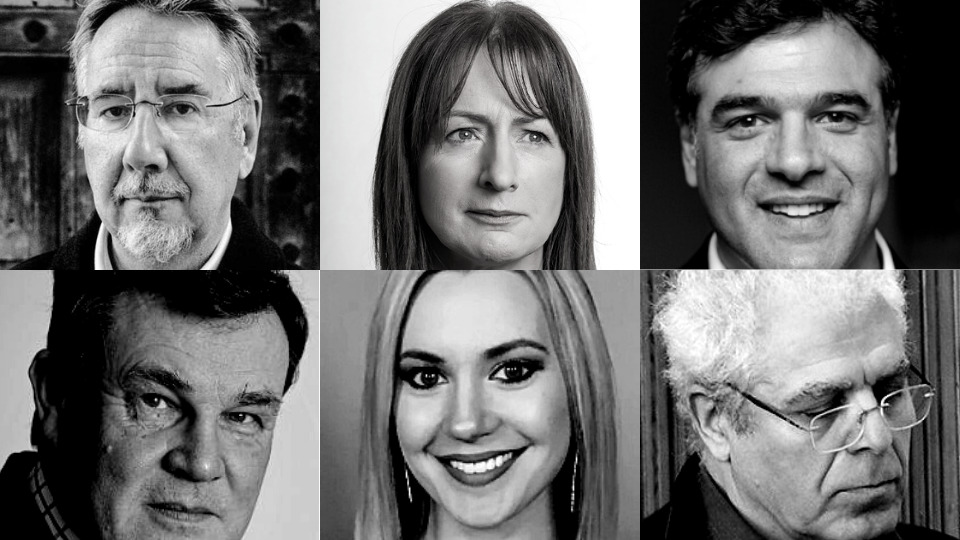 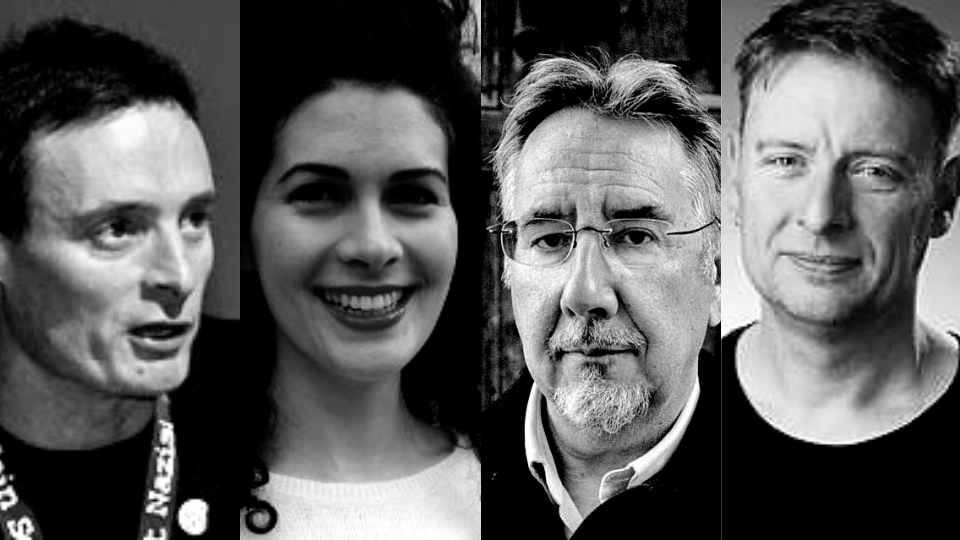 Assange Case — What next 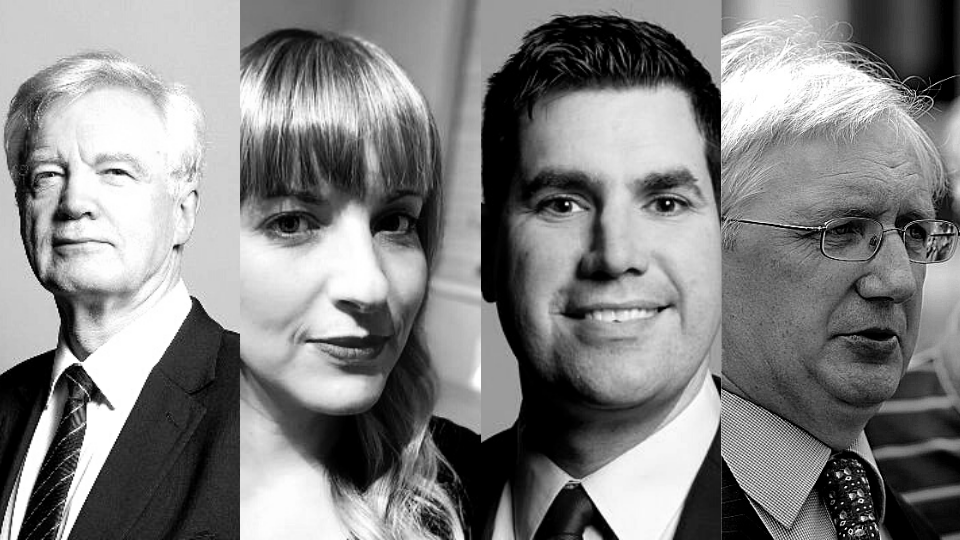 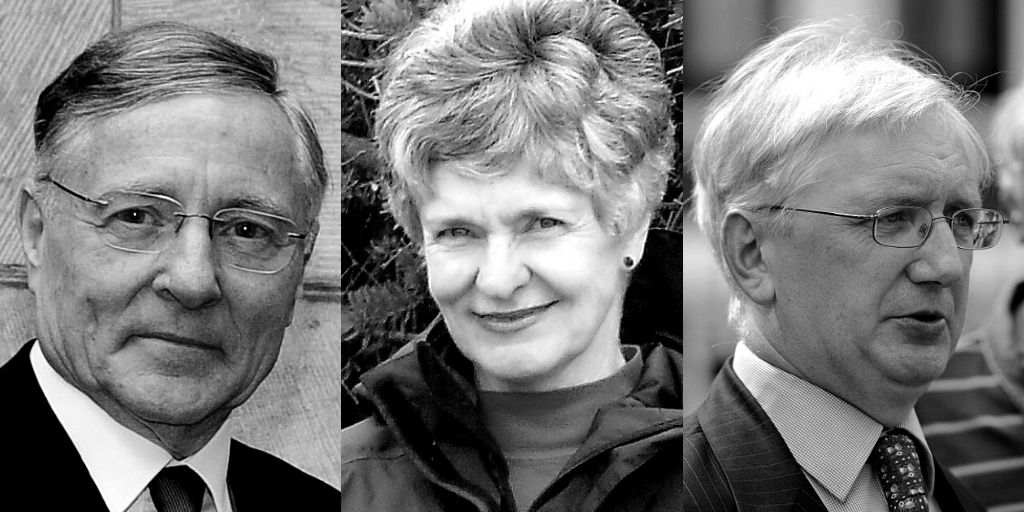 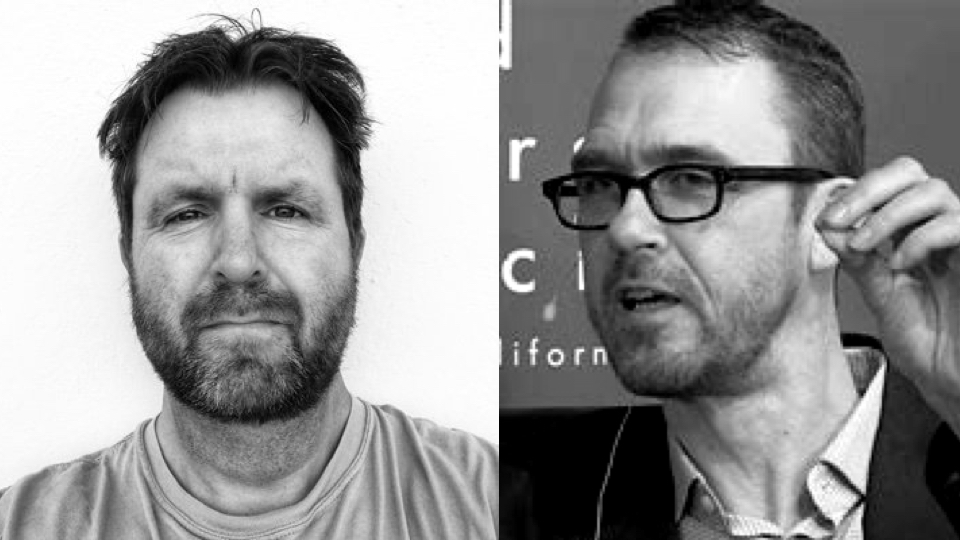 WikiLeaks’ Iraq War Logs and what it means for Press Freedom 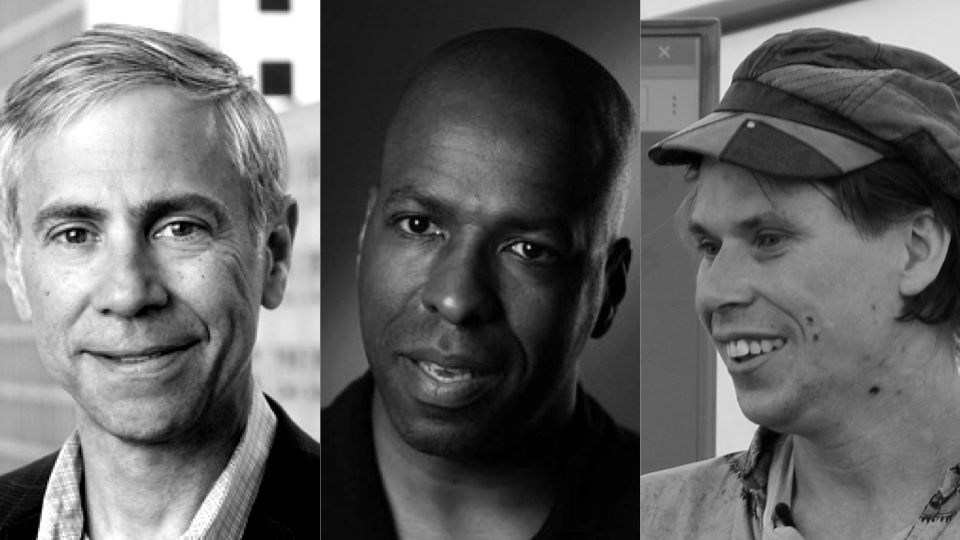 What would Julian Assange face in the U.S.? 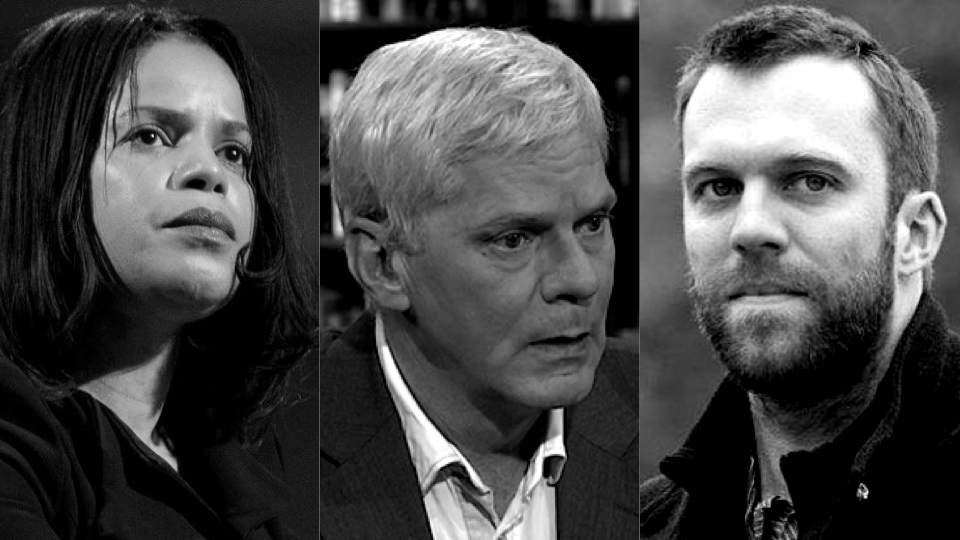 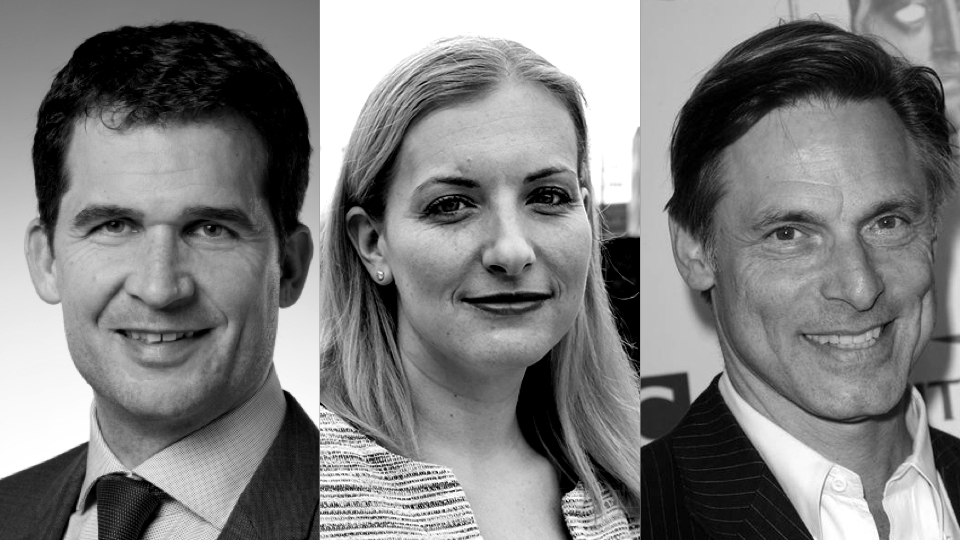 ‘NOT IN OUR NAME: The Psychological Torture of Julian Assange’ 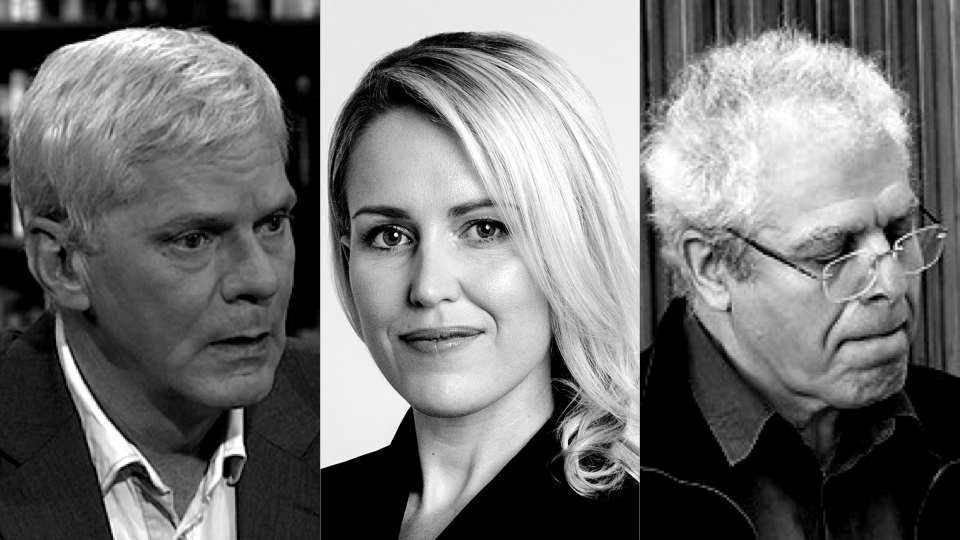 The Assange Case and Collateral Murder 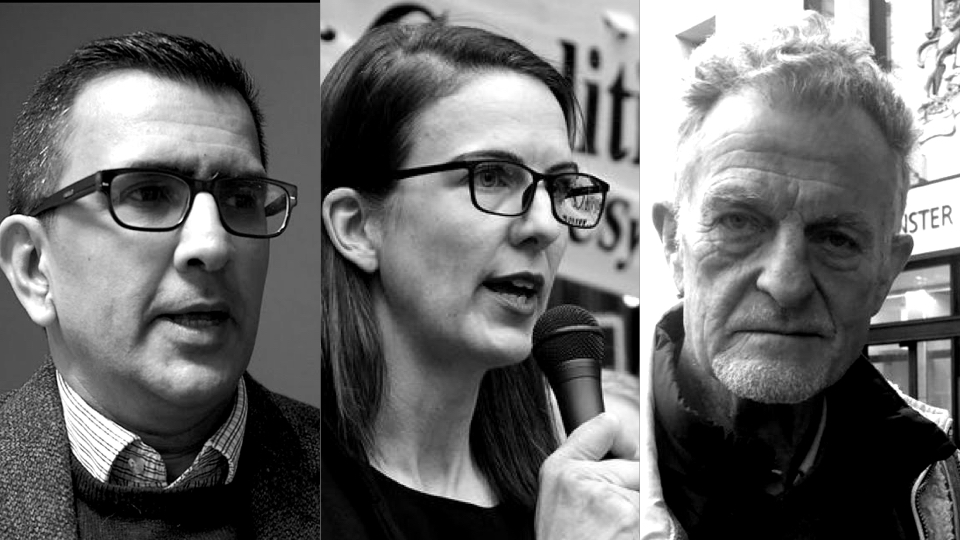 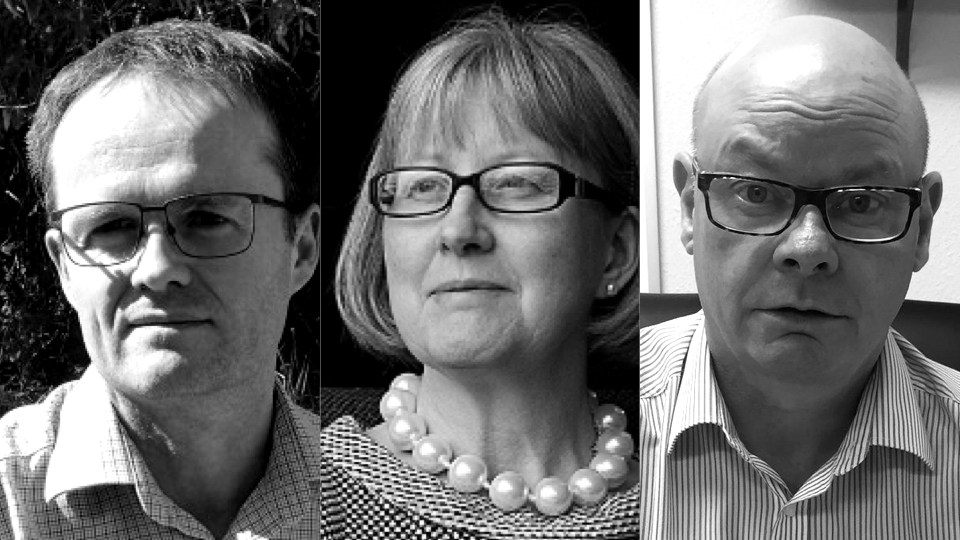 Prisons and the Covid crisis 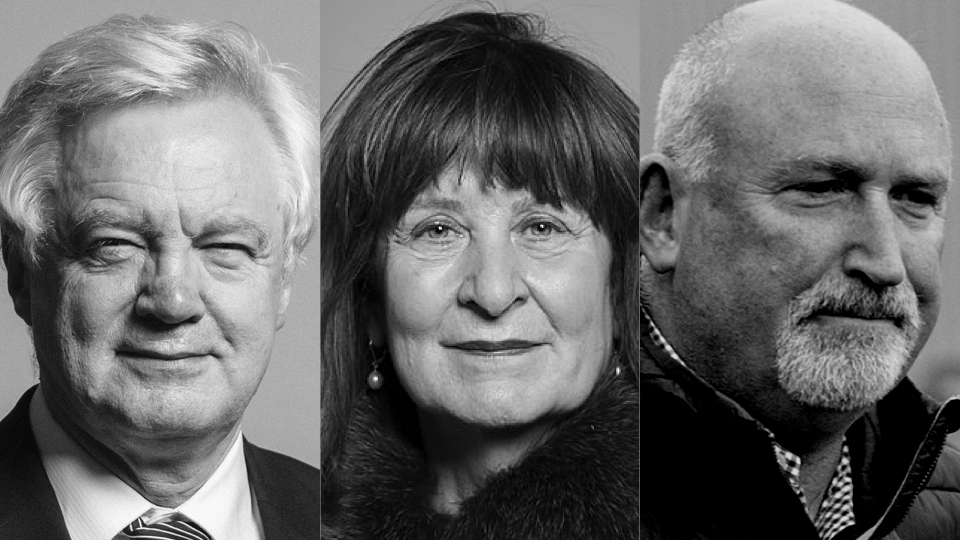 The US-UK Extradition Treaty – Should it be replaced? 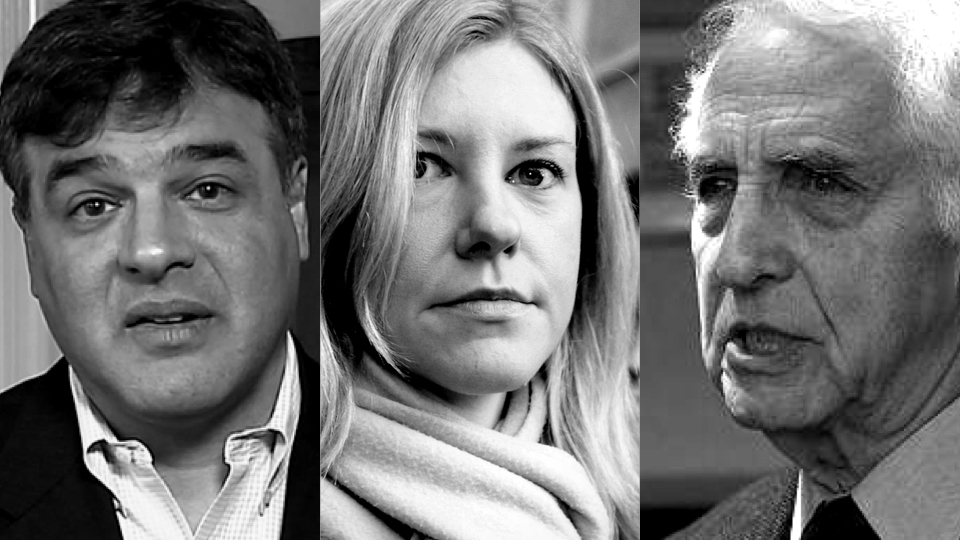 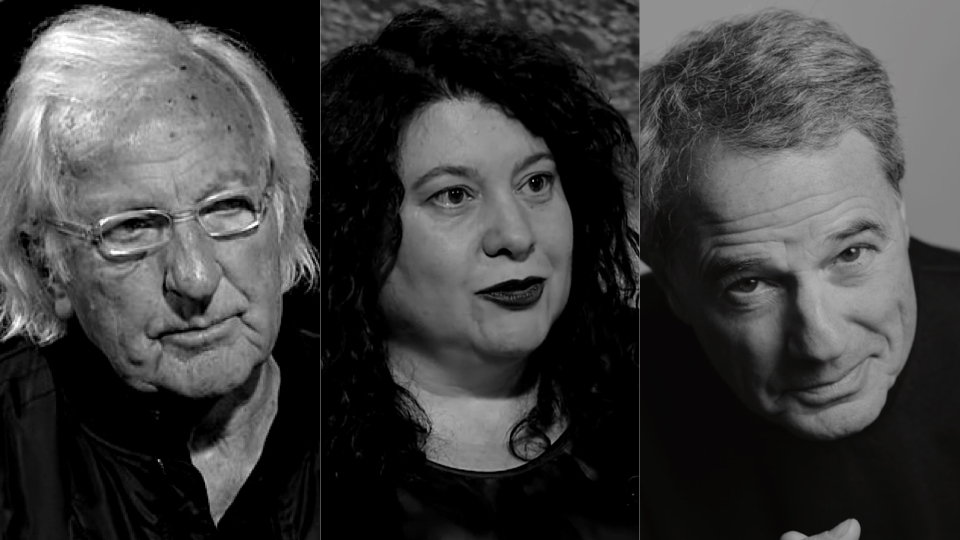 Journalists speak out for Assange 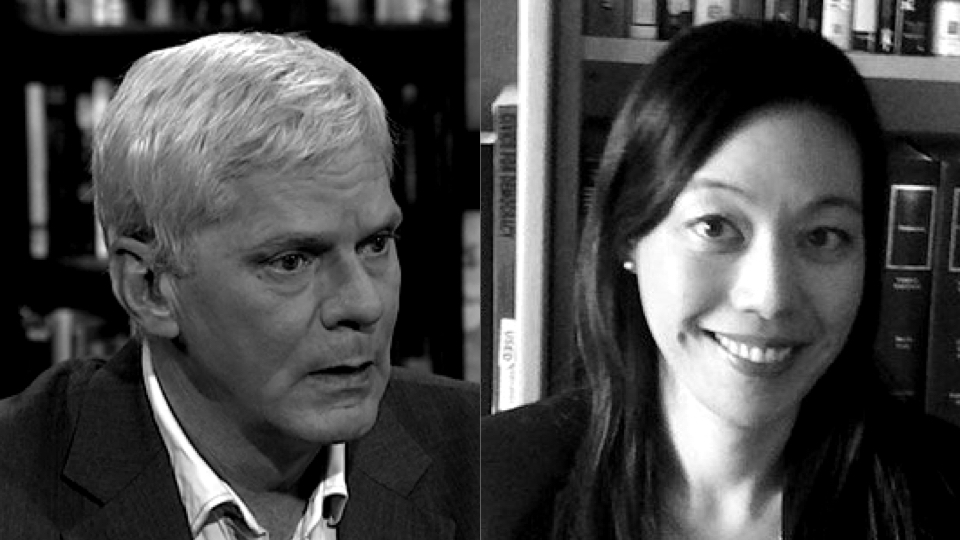 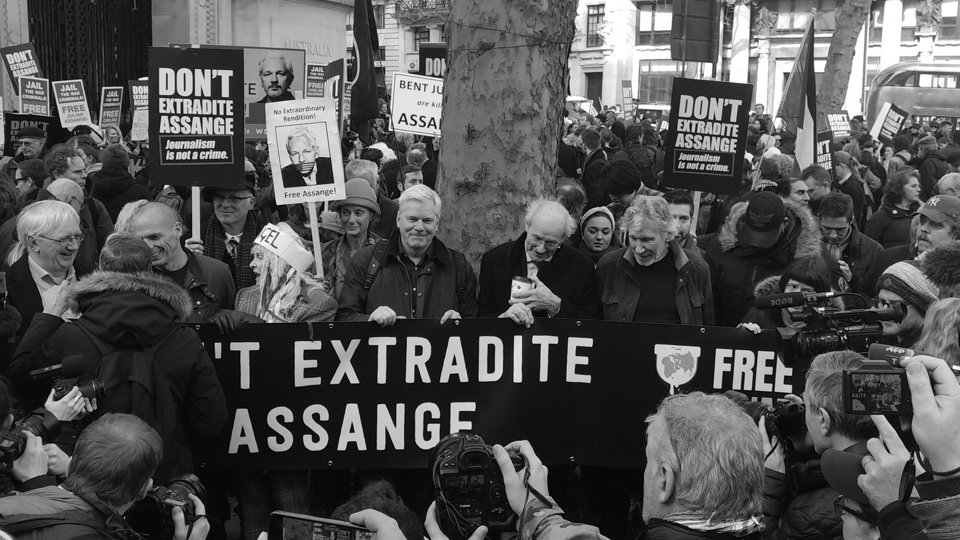 Demonstration over the extradition of Julian Assange at Parliament Square 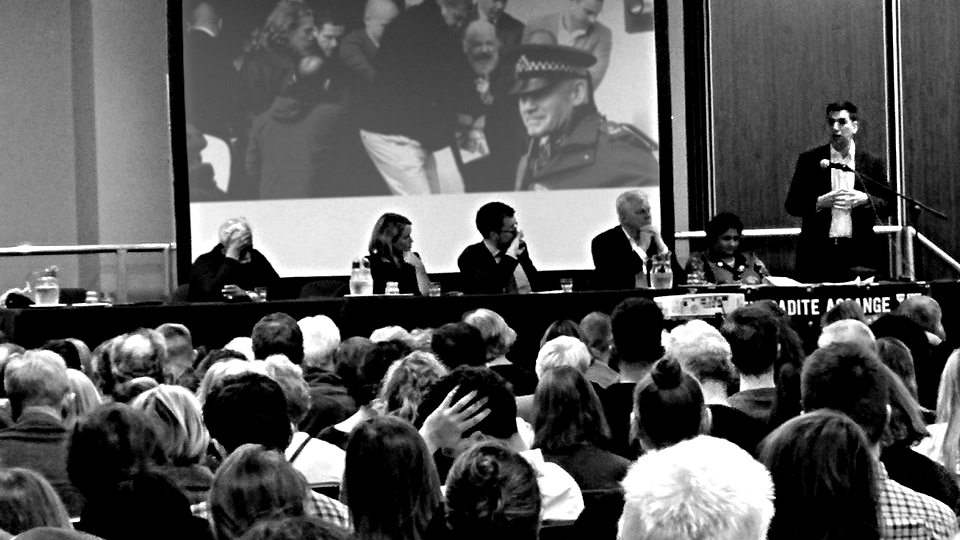 Press Freedom and the case of Julian Assange 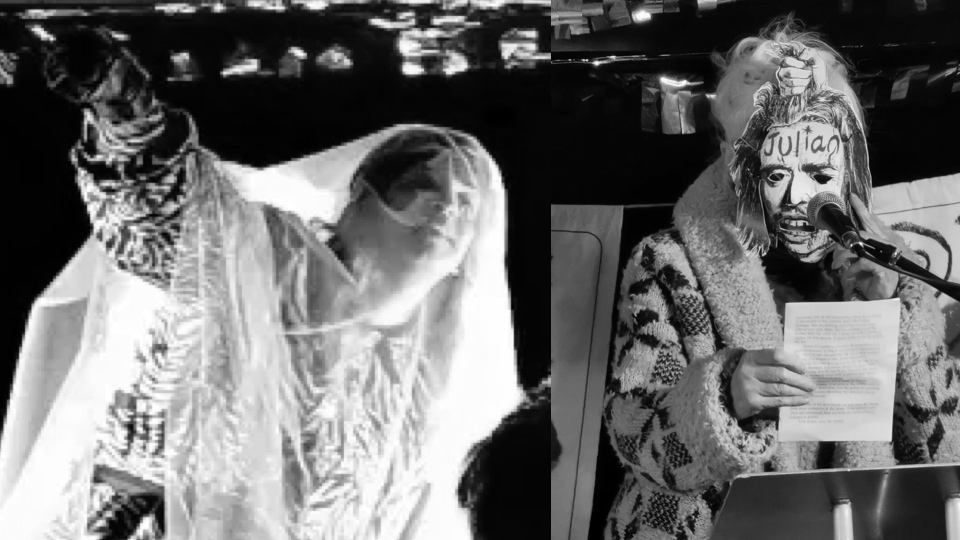 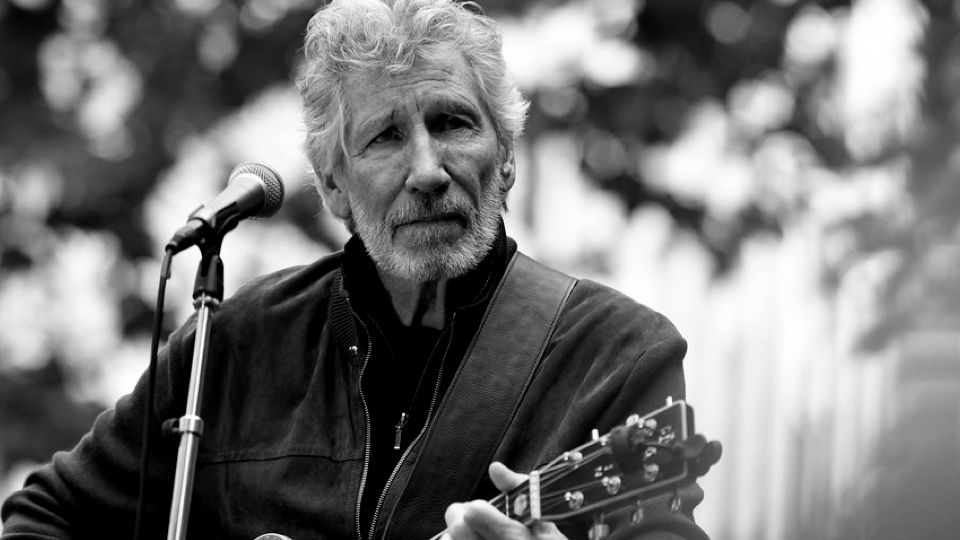 Roger Water “Wish You Were Here” at Home Office

NEW: DEA Patrons
Patrons who donate £5 or more will receive an exclusive monthly update on what the campaign has been working on. Would you support us in becoming a Patron?
Become a DEA Patron